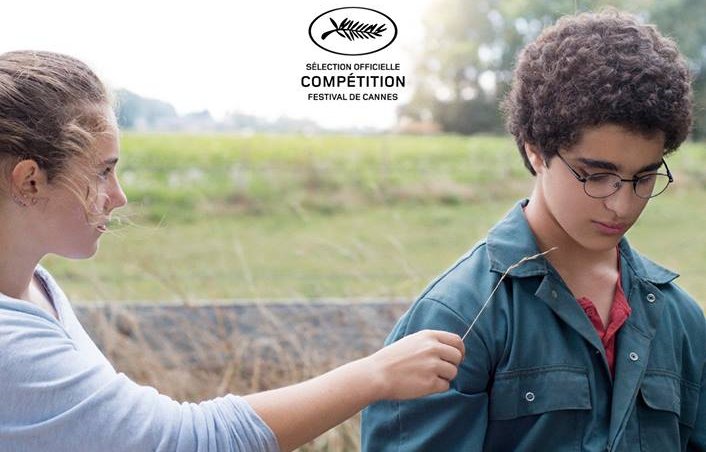 A radicalised teenager takes the wrong path, with drastic consequences.

The Dardenne Brothers are known for their social realist dramas (in some respects, Belgium’s answer to Ken Loach) and their latest venture is ‘Young Ahmed’, the story of a young Muslim boy at risk of radicalisation. The film surrounds Ahmed’s plot to kill his teacher, who he believes to be an infidel on account of her relationship with a Jewish man. I say he believes, but a large part of this is down to the imam at the local mosque, whose warped view of religion feeds through into his sermons and in particular into his interactions with vulnerable and impressionable young boys. Ahmed is taken in and when his naïve plan is foiled, he is sent to a juvenile detention centre where attempts are made to rehabilitate him. Whether this rehabilitation has worked or not is the moral question at the heart of ‘Young Ahmed’ and it drives much of the tension that underpins a large part of the film.

This is a difficult topic to tackle and I felt it was handled well by the Dardenne Brothers, who have a keen eye for looking at serious topics through the eyes of a child. ‘Young Ahmed’ is amongst their stronger pieces of work, adding an intensity to the grounded narrative that feels eerily realistic. Newcomer Idir Ben Addi is terrific as Ahmed, and it’s testament to his performance and the strong writing that you never quite know how things are going to conclude until we reach the end of the film.

I thought this was a really strong and timely piece of work, tackling a serious subject and showing both the ease and dangers for young muslim boys in being caught up in the ploys of adults who should know better. Ahmed’s interest in the radical aspects of his religion is portrayed much in the same way as any child acting out (think of this year’s excellent German film ‘System Crasher’), only the implications are potentially more severe and dangerous in this case. ‘Young Ahmed’ doesn’t sugarcoat that Ahmed is a danger to himself and others, but he is also a vulnerable young man who needs support, and that conflict provides this socially conscious drama with a real heart.

Review provided by Up Late At Night Again

Did you enjoy Young Ahmed 2020? Let us know in the comments.

For more foreign language films reviews, fly on over to the dedicated film section.