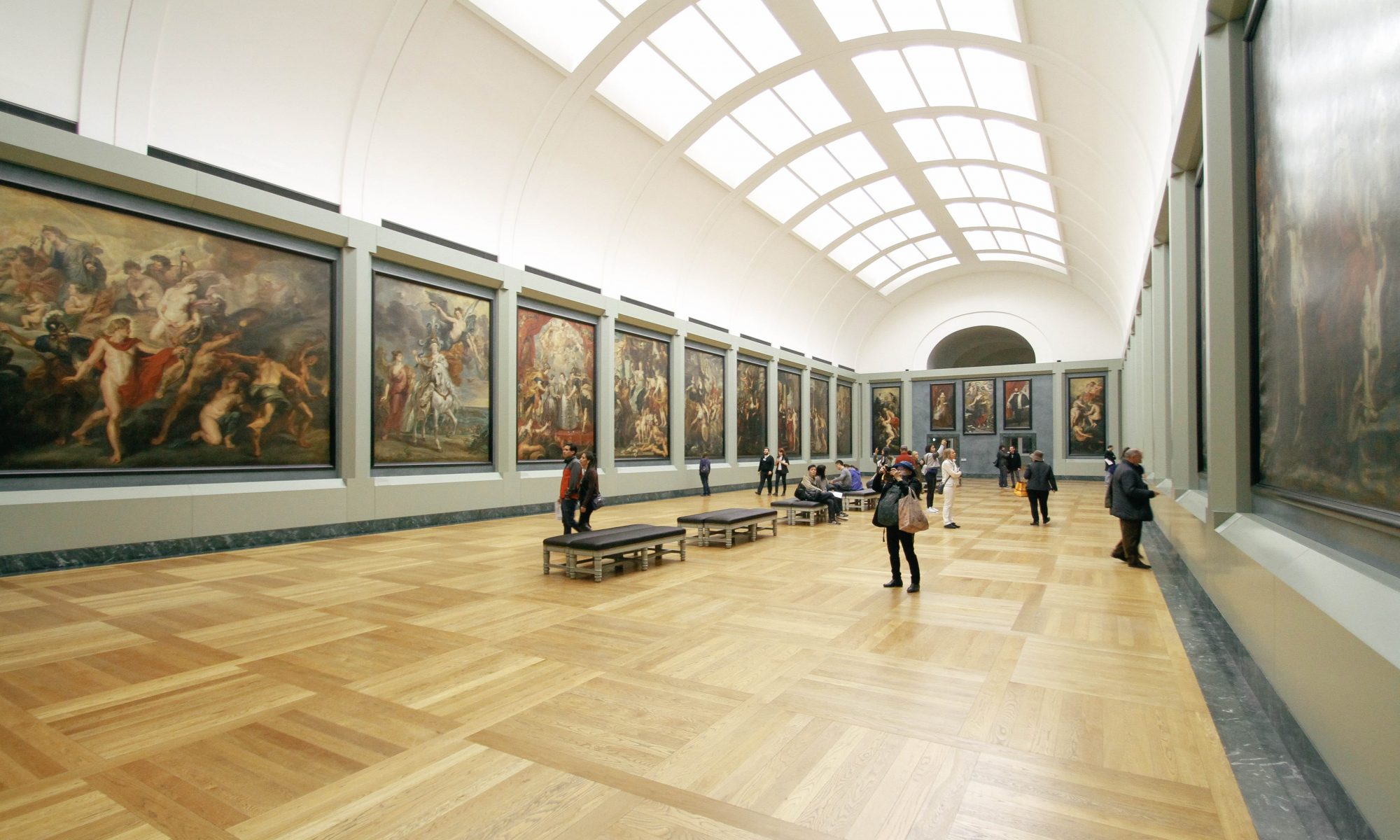 Museum lovers click the back button now or risk being utterly offended. I got chatting to an older gent in a restaurant in Florence a few years ago and he mentioned how comical he found it that so many young people seem to visit museums solely to impress others (particularly the opposite sex). I’m attached, so thankfully I don’t need to visit a museum for that reason, in fact he hates museums as much as I do. Result! I don’t have to pretend that I’m some sort of cultured intellectual. Phew! That conversation in Florence though has inspired me to think about the reasons why I choose not to visit museums when I travel. Read on to find out why I’ve become such a museum boycotter.

The Subject Matter Rarely Interests Me
Don’t get me wrong I have visited several museums in my time. I’ve visited the Louvre, Museo Galileo, the Vatican museums to name a few… I genuinely cannot recall enjoying a single one. I’ve lost count of the amount of times I’ve paid a museum entry fee, wandered around aimlessly pretending to be moderately interested in the artefacts, only to find myself sat in a local bar 30 minutes later questioning why I just wasted yet another £10 to basically walk in and out of a museum. I stand by my opinion that once you’ve seen one Renaissance painting you’ve seen them all.

There’s No Such Thing As ‘The Great Indoors’
Scotland is not well known for its good weather. My pasty Scottish skin usually only sees real sunshine a couple of times a year when I travel to a warmer climate. I spend 5 days a week stuck in an office so travelling is a great opportunity for me to get outside. Even when it rains you will still find me wandering around, a little drop of rain never hurt anyone.

I Hate Being A Tourist
When I travel, all I want to hear around me is the dulcet tones of the local language. I remember in my early 20s, standing in line for the Louvre and I stupidly let two other young tourists cut in front of me. I was travelling solo and thought it would be good to chat to some fellow travellers. Boy was I wrong! I had to spend the next hour and a half listening to them mock the French, boast about smoking weed, and force a smile throughout their various unimpressive tales from their Euro trip which of course their parents had (unsurprisingly) paid for. I awkwardly walked around with them until I was able to make my excuses and run in the opposite direction. Seeing the Mona Lisa was the biggest anti climax. The portrait is approximately 77cm x 53cm and hangs on its own wall at the end of the room. The portrait is safely blocked off and hoards of tourists surround it trying to take a perfect snap. It’s true what they say, her eyes do follow you around the room but it’s less impressive when you are trying to crane your neck and avoid getting smacked in the face with a selfie stick!

Let’s Agree To Disagree
Unless the subject matter of a museum is something that really appeals to me I will continue my boycott. I can appreciate that some people may genuinely like museums but for me I don’t find it to be an authentic experience. I learn so much more about a place through exploring the streets and chatting with locals. You don’t tend to find the locals perusing the artwork, museums are made for tourists and that’s just not me. I would much rather spend my money at a local bar or restaurant trying out my pidgin language skills. Museum lovers revolt!