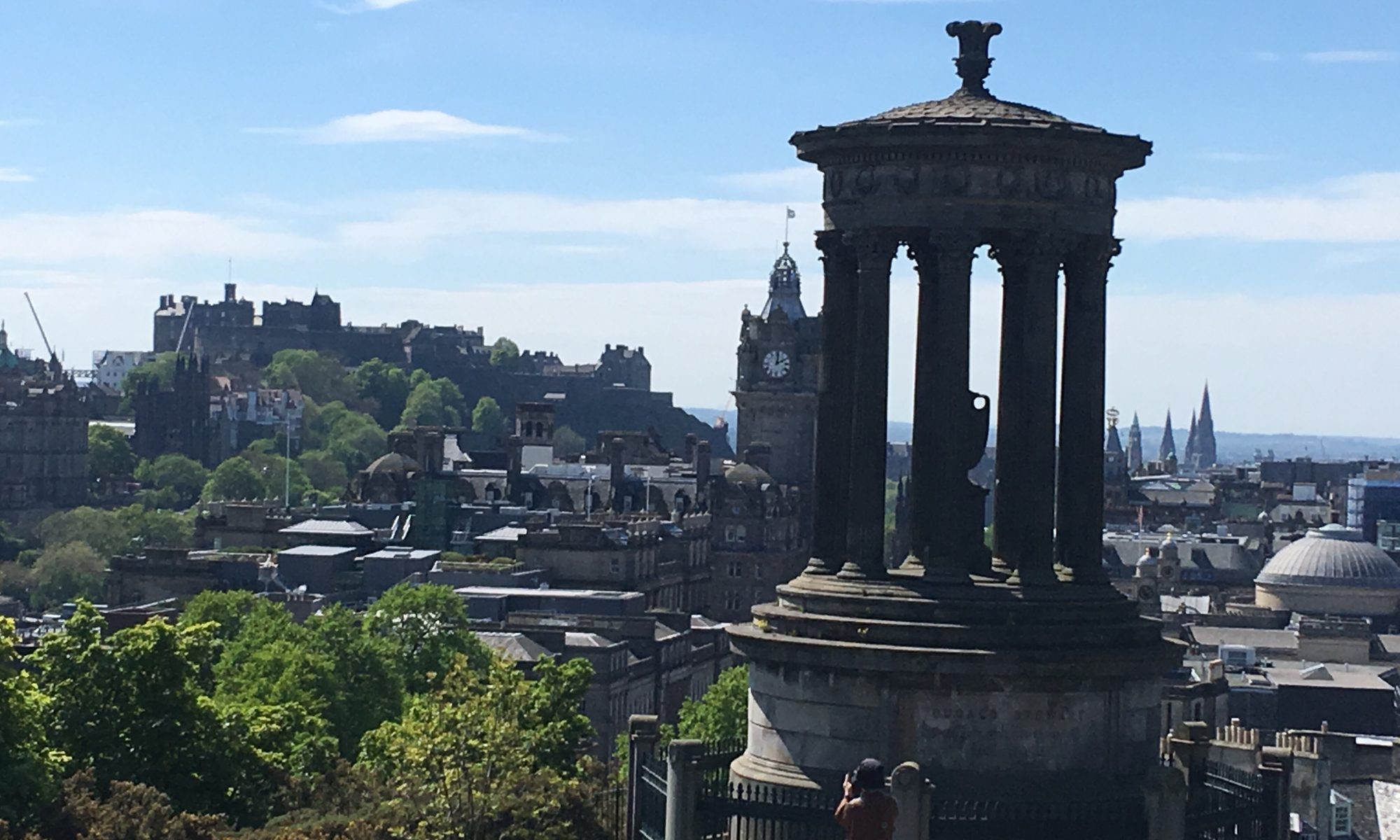 The Edinburgh Fringe is back!!

First, a little history lesson. I’m always curious as to how long running events began. Dating back to 1947, The Edinburgh Fringe Festival has been celebrating over 70 years of success. The International Festival was in full flow when 8 theatre companies turned up uninvited and performed their own shows alongside the official Festival acts. One year later a Scottish playwright gave us the name we know today, ‘The Edinburgh Fringe Festival,’ when he wrote an article using the word ‘Fringe’ when describing the performances taking place on the sidelines.

It is indeed that time of year again. After a two year hiatus (thanks covid) the Fringe is back! This year the Festival runs from 5-29 August. Read on to find out some useful hints and tips.

It took a few years of living in Edinburgh before I realised that you can bag discounted tickets before the official opening of the Fringe. A preview show may not be as polished as the shows you would see later on in the Festival but for the discount, you can’t complain. You can check out which preview tickets are available here. Also, if you stand around in the right place (i.e. outside the venue), occasionally performers sometimes give out free tickets to their preview shows in order to fill the room. So, loiter wisely people!

The Half Price Hut is no More

You may or may not be familiar with the Virgin Money Half Price Hut which could be found on the Mound. It was always be worth checking out the Hut on the evening before or on the day of performances to see if there are any last-minute tickets on offer. Sadly this year, the Half Price Hut is no more. The Fringe society have however maintained that discounted tickets will still be available from the official box office on the Royal Mile.

Looking for a Freebie?

Are you on a budget? The cost of tickets can fairly add up but that doesn’t mean you have to miss out. There are lots of free shows you can hit up. Usually acts will pass around a bucket at the end of the show and a donation is of course welcomed. Don’t get me wrong, sometimes these can be hit or miss but hey it’s free entertainment so go with it and you never know, you might be lucky enough to see some up and coming talent. Check out the free fringe https://www.freefestival.co.uk

Each year there are always performances based around pop culture. The programme has included shows like ‘Spontaneous Potter’, an improvised comedy show based on our everyone’s favourite wizarding books, Harry Potter and Thrones, a musical comedy parodying, you guessed it, ‘Game of Thrones’. For all you karaoke lovers, there has often been sing along screenings. In recent years we’ve had the likes of the Greatest Showman. If you are big fan on something that’s currently trending this could be worth checking out and be a good way to narrow down what you want to see.

There are plenty of pop up bars and food stands to be found if you are happy to eat on the go. If there’s are particular restaurant that you want to try I’d highly recommend that you book in advance. People come in droves to the Fringe Festival and my favourite places are often fully booked up. I’ve learnt that lesson the hard way. Book your restaurants asap to avoid any disappointment.

The City of Edinburgh really does come alive during the Festival, with many bars and clubs staying open later. After a day filled with entertainment you can dance the night away. Every Saturday during the festival trams will be running every 30 minutes all throughout the night. There is also a late-night bus service and if all else fails you can download the Uber app.