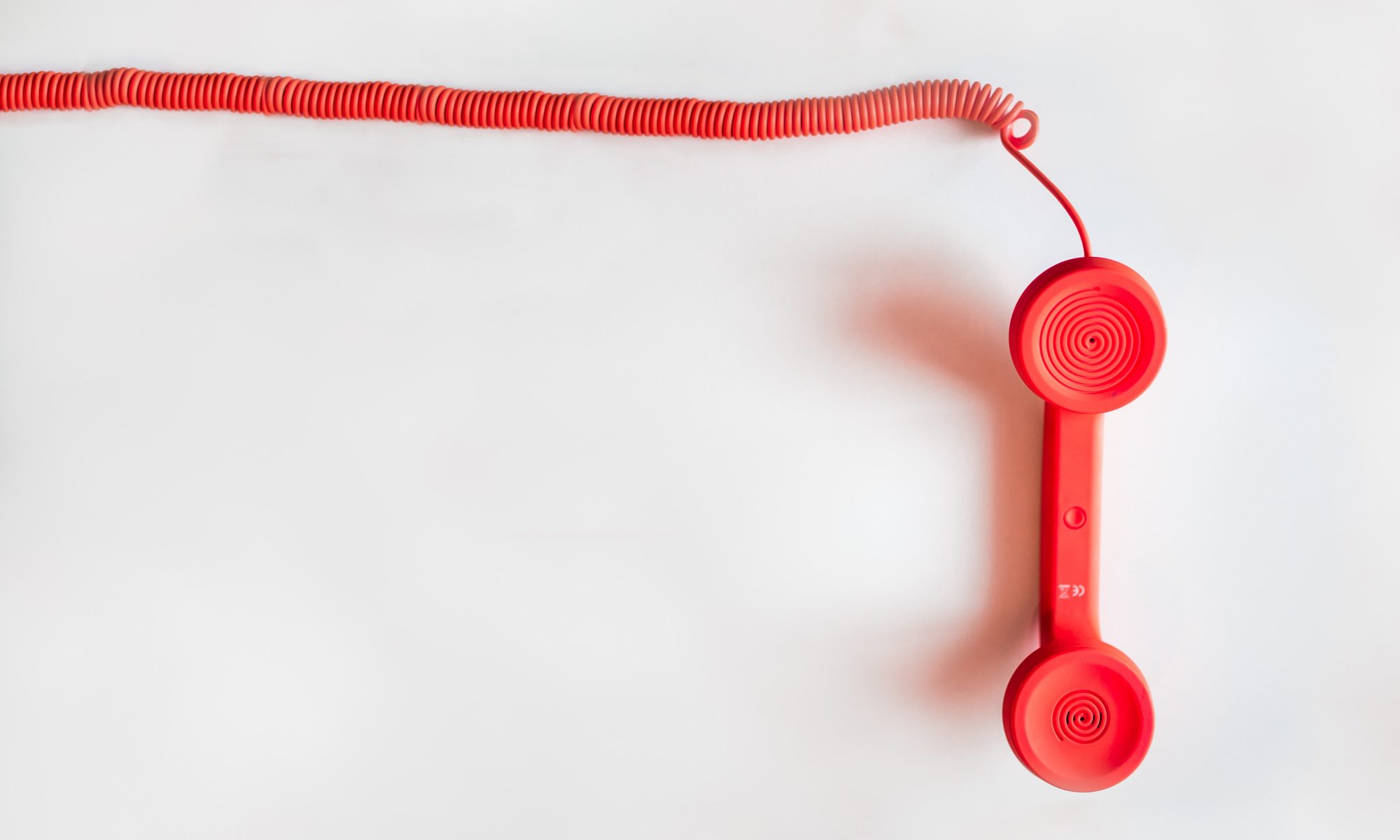 Pick up the phone, but only if you dare...

Two people live in different times. Seo-Yeon lives in the present and Young-Sook lives in the past. One phone call connects the two, and their lives are changed irrevocably.

South Korean cinema has produced some of the best films of the 21st century so far and interest in their output has never been higher, coming on the back of the landmark Best Picture win for ‘Parasite’ at the start of this year. For reasons that need little further explanation, that now feels like a lifetime ago, but it has presented plenty of spare time to explore some of these excellent films that deserve a wider audience. ‘The Call’ is a new film that has appeared on Netflix, and it’s a slick, twisty thriller with an edge of nastiness that for me, is one of the key selling points of South Korean cinema. The premise of this film centres on two women, living twenty years apart, who find themselves inextricably connected through a house and a telephone that links the two timelines together. If this sounds complicated, well it is, but it’s also very entertaining.

In the present day, Kim Seo-yeon (Park Shin-hye) is visiting her sick mother when she loses her mobile phone (like losing an arm to most of us these days!), and when she visits her rundown childhood home she discovers an old cordless phone, which mysteriously starts ringing. On the other end of the line is Oh Young-sook (played by ‘Burning’s’ Jeon Jong-seo), who is in the same house but in 1999, and is currently being tortured by her mother. From this point onwards, Kim and Oh continue communicating, learning more about one another, and using this new found knowledge to help change the course of events in the 20 years between the two timelines. As anyone who has watched a time travel movie before knows, this has unintended consequences that it can be hard to pull back from. The film has lots of twists and turns and keeps you guessing, and I felt the plot developed in clever and unexpected ways that create new problems for the central characters to solve.

There is definitely an argument to be made that ‘The Call’ becomes too convoluted for its own good and it is tricky to keep on top of every development, but if you sit back and just enjoy the ride, there’s a lot to like about this movie.