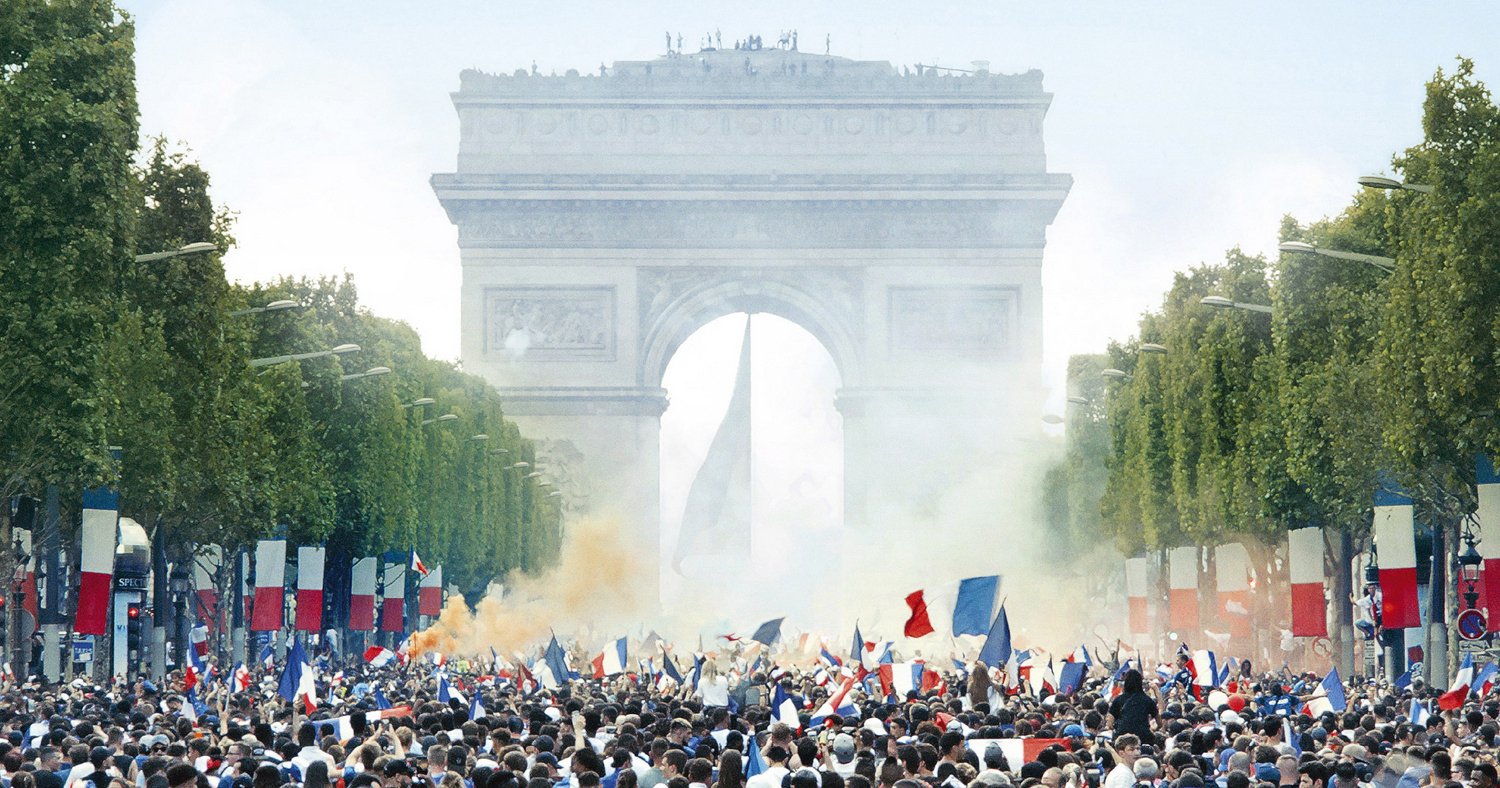 Les Misérables but not as you know it.

The first thing many people will think of when they see the title of this Oscar nominated French language film is of course Victor Hugo’s classic novel and the subsequent musical that has dominated theatres for close on thirty years now. This film is not an adaptation of that, instead this is a gritty French drama that feels like a spiritual sequel to Mathieu Kassovitz’s classic piece of banlieue cinema ‘La Haine’. Taking place over a day and a half in a suburb on the outskirts of Paris, ‘Les Misérables’ follows three cops as they interact with a variety of individuals, with each interaction outlining the tensions bubbling under the surface between different racial and religious groups. Our primary viewpoint comes through Brigadier Stephane Ruiz (Damien Bonnard), a man who has just moved to the area and who provides an outsider perspective and perhaps a more rational viewpoint on proceedings.

The film is clearly influenced by ‘La Haine’, and also American films such as Spike Lee’s ‘Do the Right Thing’ and Antoine Fuqua’s ‘Training Day’, but director Ladj Ly has taken the themes those films explore and drawn them together into an outstanding film that deserves to stand up alongside those masterpieces in its own right. It is intense from the get go and Ly superbly demonstrates both the dangers of being a policeman in this setting, and how their behaviour leads to resentment and ultimately fuels the violence that is bubbling under the surface. As much as anything, the film expertly depicts a place where a fragile peace is kept together by a combination of community leaders, police and local criminals, all of whom may share no love for one another, but who at least recognize that things can get worse. This attitude is less prevalent in the youngsters we see throughout the film and the way they are treated by the aforementioned groups builds towards the thrilling conclusion, a conclusion that is even more dramatic because of the sense of inevitability around it.

I’d have really enjoyed the film had it ended after the first day following Ruiz and his colleagues, but the final act really takes it up a notch and is what makes this one of the best films this year, with a completely perfect ending. ‘Les Misérables’ the novel plays a part in the film, on a literal and thematic level – literal, due to the film being set in Montfermeil, where Hugo wrote and set part of the novel; and thematic, articulated by the use of a quote from Les Mis at a key point which I won’t spoil, but couldn’t be more perfect in attempting to sum up everything this film is trying to get across. I liked the use of France’s World Cup win in the opening in that it showed an environment where everyone came together for a short period, united in ecstacy, only for this solidarity to disappear very quickly as the buzz dissipates and normal tribal rivalries resume.

I also liked that the filmmakers went a bit surreal at times (the whole business with the lion), and that it played things with an open hand, presenting morally dubious characters and actions, but hinting that the ends might just about justify the means – at least in their eyes. That approach assumes that everyone is on the same page and as Ly shows us, that isn’t the case for everyone and this arrogance or naivety (whatever you want to call it) from the adults in the film leads to the thrilling finale. Hatred breeds hatred, as ‘La Haine’ famously said, and 25 years on from that film, ‘Les Misérables’ paints a picture that outlines the lack of serious progress in addressing the root causes since then. A terrific film, and one that deserves as wide an audience as possible outwith its native country – the themes explored have resonance far beyond France.

Review courtesy of Up Late At Night Again