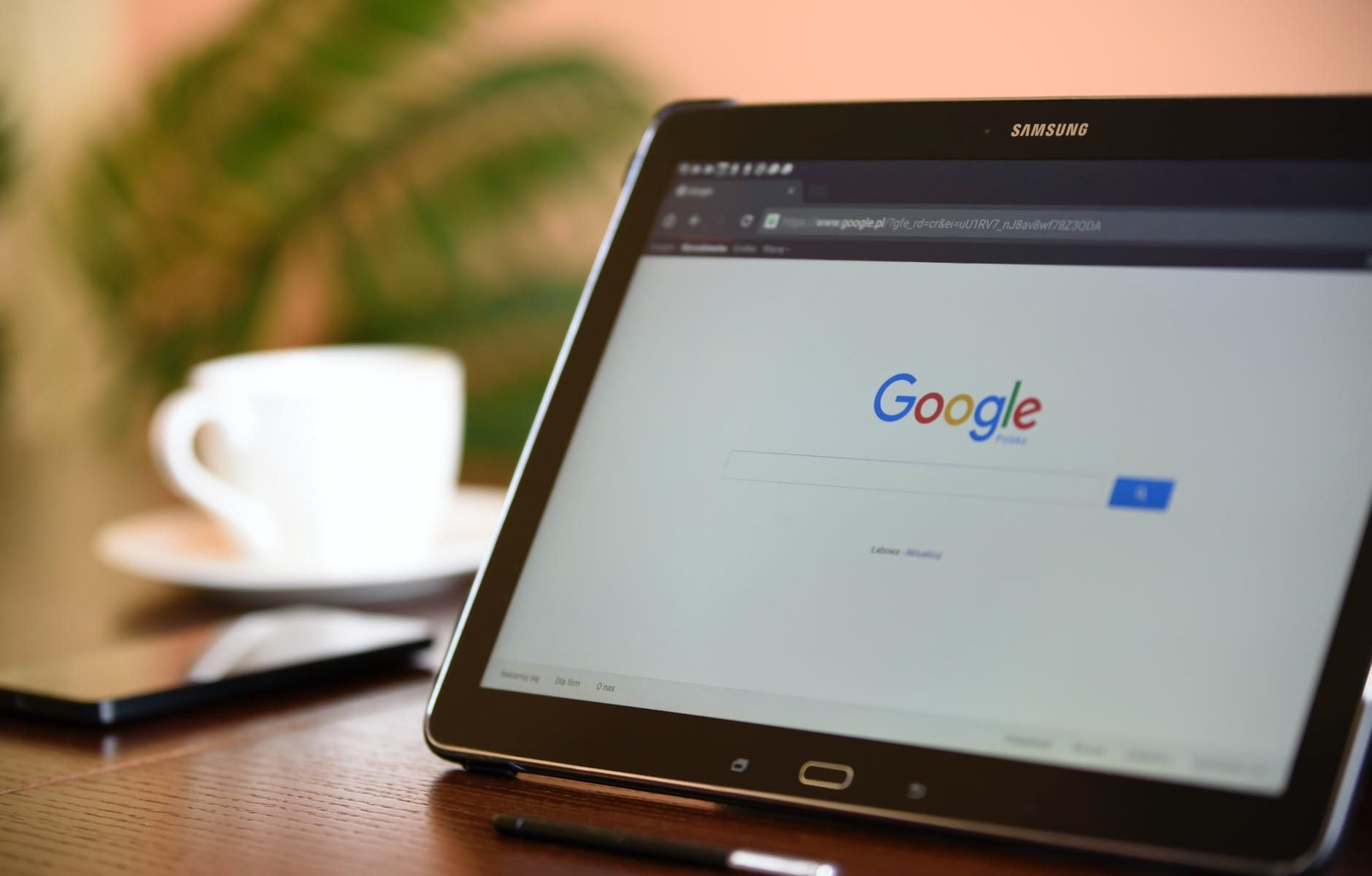 Are you considering planning a trip to Japan? Let’s get started! Here are the most commonly googled queries. I’ve googled it, so you don’t have to.

Some of the most common Google queries on Japan all in one place. I’ve Googled it so you don’t have to!

Is Japan Expensive?
Google isn’t really required for this one. It’s all relative. To give you an idea, I would say Japan is cheaper than London and on par with Edinburgh prices. I usually judge how pricey a country is by the cost of a beer. Typically the price of a beer will set you back £4-£5 (approx). The Japan Guide gives a good overview of sample budgets and typical travelling expenditure. This should help with your travel planning and any budgeting.

The majority of international flights will land at Narita airport. So if you are flying from the USA or other international destinations such as Amsterdam, Dubai or Sydney then this is likely where you will arrive. The airport is located just outside the city of Narita and is approximately 70km from central Tokyo. The easiest way to travel to Tokyo is by rail but you can find all the information you need on the modes of transport available on the airport’s website.

Japan cherry blossom
Japan is well known for it’s cherry blossom and many travellers will plan their trip to coincide with the flowering of the cherry blossom trees. The season can start as early as January or as late as May. Usually you will be able to see the blossom in full bloom around March/April time.

Japan weather
Japan has four distinct seasons. Spring begins in March and carries on into May. Spring is recommended as the best time of year to visit Japan as this is peak cherry blossom season. Summer arrives in June and the warm weather lasts until August. Summer time in Japan is very hot and humid with many places reaching 40°C. Autumn is generally a mild season from September to November. Take note that there is a higher risk of typhoons at this time of year. Lastly, winter falls between December to February, there is usually a lot of snow in the north so this could be an ideal time for avid skiers.

Which city to visit in Japan?
Some of the best Japanese cities to visit according to the top search results are; Tokyo, Kyoto, Osaka, Hiroshima, Kobe, Nagoya and Yokohama. I can definitely recommend Tokyo, Osaka and Hiroshima. I think I might be in the minority but I found Kyoto a little disappointing.

Which Japan rail pass to buy?
If you are planning on city hopping (2 or more trips) then the JR pass is a worthwhile investment. A pass is chosen based on the number of days you will be travelling around the country (7,14 or 21 days). For more information you can go to the Japan Rail Pass website.

Japan earthquakes
Worried about the possibility of earthquakes? Yes, earthquakes do happen in Japan but the majority are minor and don’t cause any serious damage. The country is well prepared with earthquake resistant buildings and bullet train earthquake sensors. Should you experience a serious earthquake while in Japan the best advice is to; follow the example of locals, avoid being outside, take shelter and avoid being too close to loose furniture which could cause injury. You can download an app called Yurukeru Call which can give you early warning signs via push notifications.

Japan without speaking Japanese
Google will tell you that travelling without speaking any Japanese is completely doable. From my own experience I can confirm that I did do it, and I survived. Airports and train stations all have English signs and people working in hotels will generally speak enough English to check you in and answer general queries. Out and about I didn’t come across many people who spoke English but the Japanese are very kind and will do all they can to help you out. You may have a faux pas or two along the way and you might not know exactly what you have ordered sometime but that’s half the fun of travelling in my eyes! A phrase book will definitely help you along the way and of course, good old fashioned hand gestures.

Japanese for hello?
The word hello in Japanese is ‘Konnichiwa‘ (こんにちは).’ [Pronounced: kon-nee-chee-wah]

Japanese for thank you?
The word thank you in Japanese is ‘Arigato gozaimasu‘ (ありがとうございます) [Pronounced: ah-ree-gah-toh goh-zah-ee- mas]

Do you have any burning questions that aren’t on the list? Let me know in the comments.