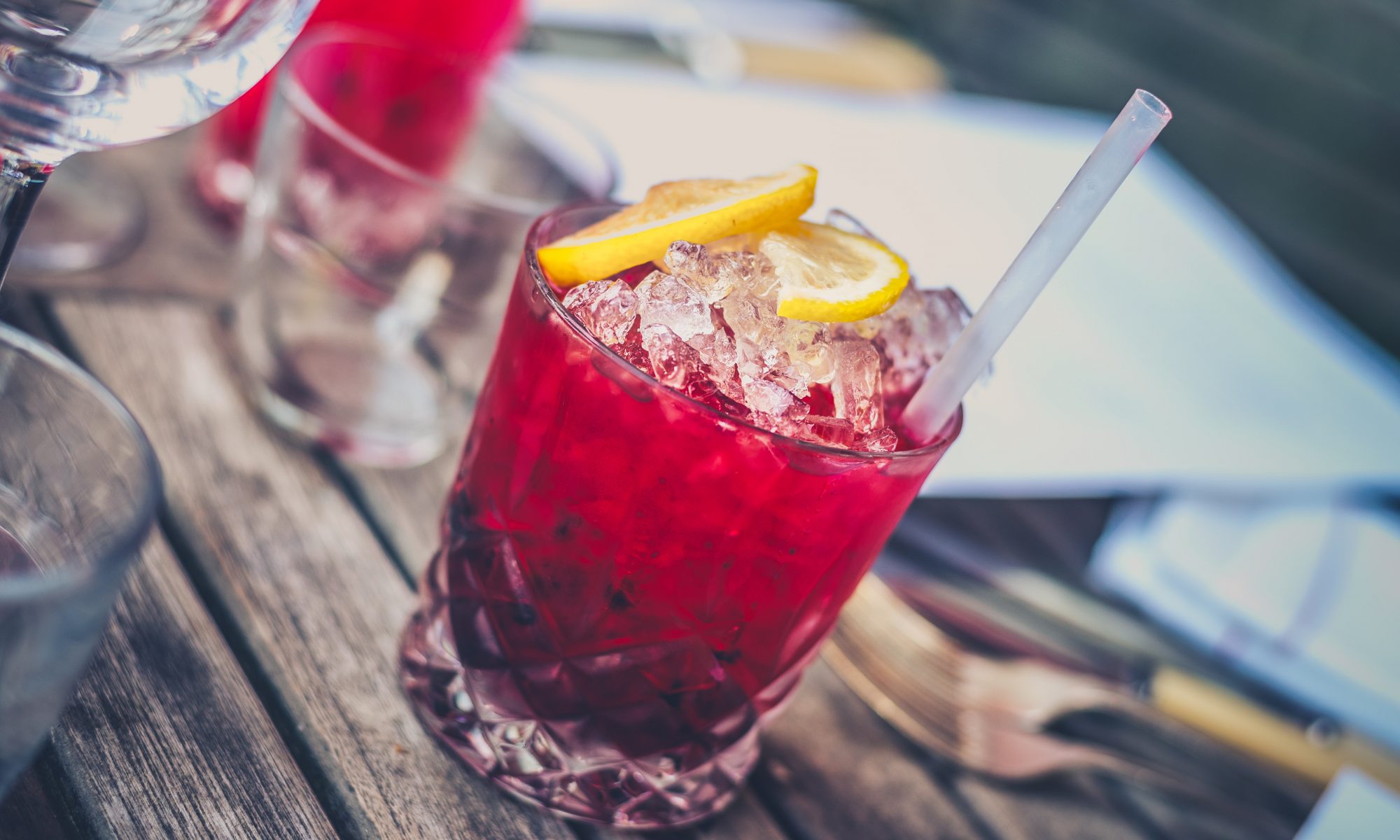 The easiest cocktail you’ll ever make, with only two ingredients!

The Spanish cocktail Tinto de Verano is probably the easiest cocktail you’ll ever make. Literally translated as ‘red wine of summer’ it’s a refreshing, easy to drink beverage. It’s origin dates back to the early 20th century in Cordoba. A bar owner named Don Federico Vargas mixed his Spanish red wine with a lemon soda to soften the taste and allow his customers to recover from the hot summer sun. The drink became a hit and was known as ‘Un Vargas’ before it became known as Tinto de Verano.

If you want to blend in with the Spanish locals, avoid sangria and order yourself a Tinto de Verano instead. It’s much cheaper than sangria and you’ll look less like a tourist and more like a seasoned, sophisticated traveler. The best red wine to use is a lighter wine such as Pinto Noir or a Spanish Garnacha. A word to the wise, this cocktail is very drinkable so pace yourself and make sure you stay hydrated.

Below you’ll find the few ingredients you need to make the Spanish Cocktail Tinto de Verano.

Grab a wine glass, add your ice cubes, wine and lemonade. Finish off with a slice of lemon and hey presto, you’re good to go!

If you are not much of a sweet tooth you can substitute lemonade for soda water or if you would like a different taste altogether, swap the lemonade with Coca Cola to make a Calimocho. This is a popular drink in the Basque region of Spain and is best served over ice with a slice of orange.