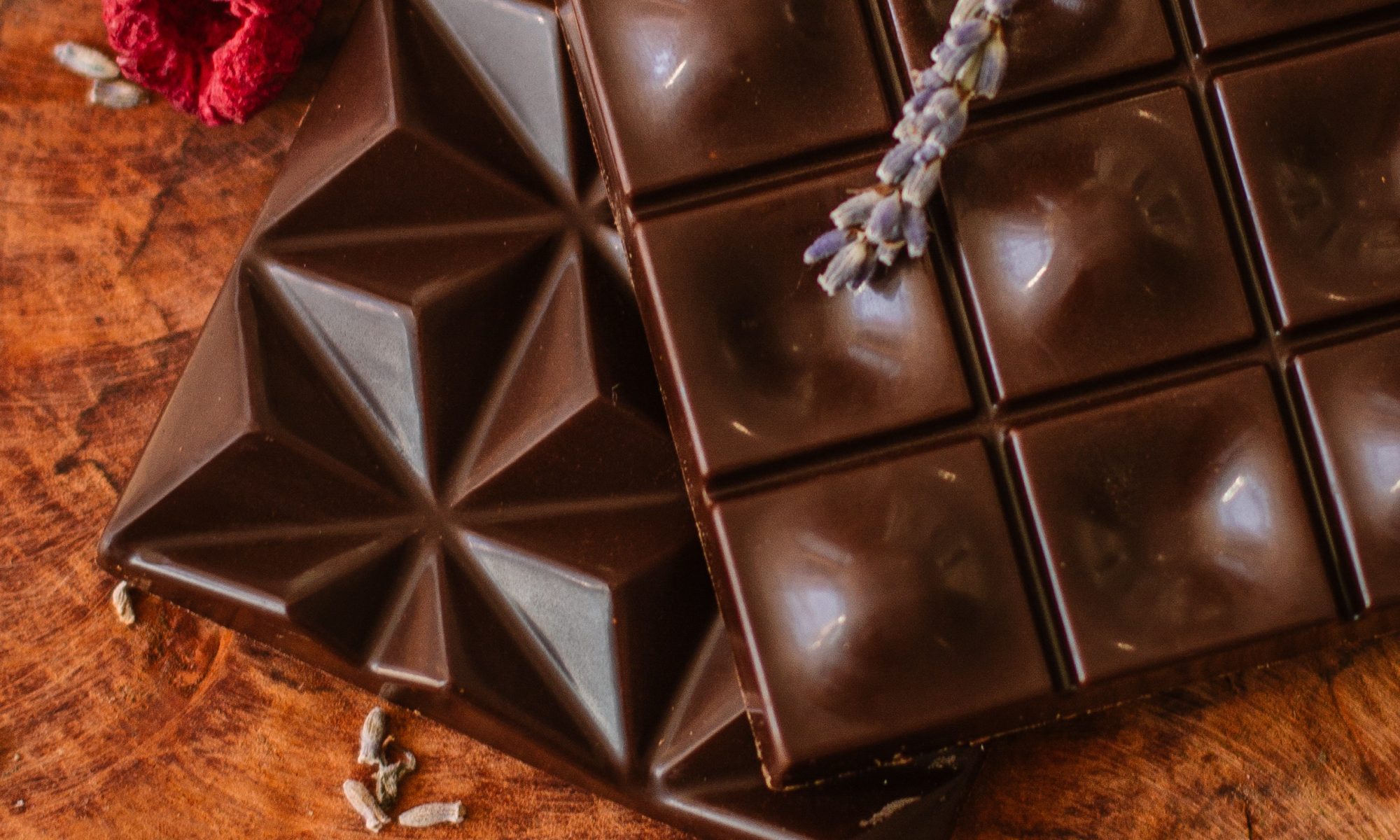 Is the love for ‘obligation chocolate’ fading in Japan? You had me at chocolate!

14th February, the day where loved up couples exchange cards and gifts as a token of their affection.

Meanwhile on the other side of the world, the Japanese take part in a slightly different tradition.

‘Giri choco,’ is a long standing tradition where only women give chocolates. Also known as ‘obligation chocolate’ women don’t just give chocolates to their significant others but also their male work colleagues. The feminist in me shudders slightly.

That said, the custom has started to fade in recent years and not as many women take part. Workplaces are also pushing back seeing it as an unfair practice which could be interpreted as harassment or an abuse of power.

Many however still believe that the tradition is misunderstood. The giving of chocolate is simply a thank you to those men in your life for their friendship and support. Women also get their turn to be appreciated exactly one month later on 14th March. Known as ‘ White Day,’ men give return gifts to those who gave them chocolate.

So, is there still a place for ‘giri choco’ in this 21st century world we live in? I’ll leave that up to you to decide.