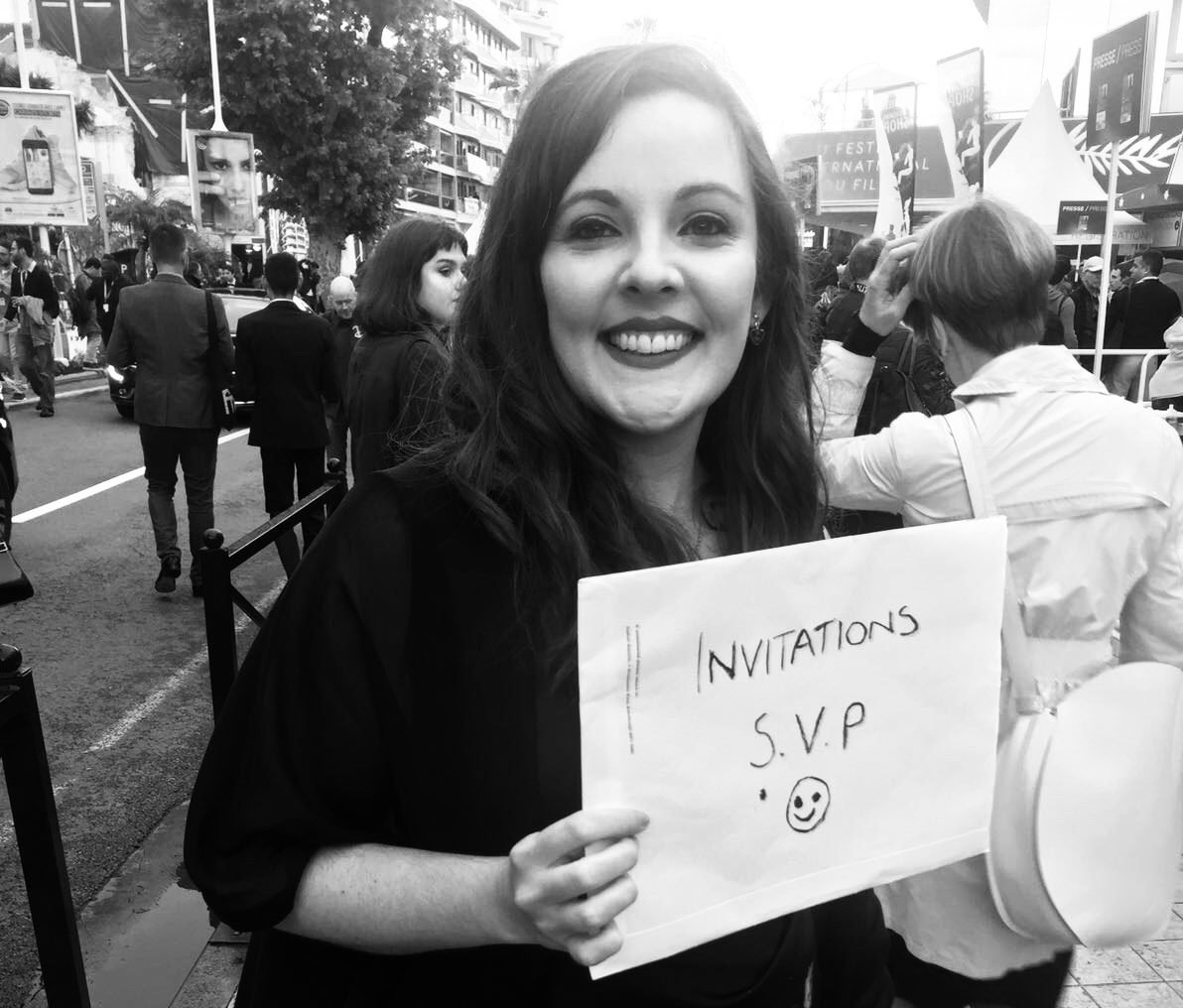 My first time visiting the Cannes Film Festival was back in 2010 when I was still a student. I remember quite vividly strutting down the main boulevard (La Croisette) in my ‘finest Primark’ dress, thinking I was the bees knees and eagerly looking out for A-list celebs. In 2018, I returned to the festival with a very different wardrobe and an actual income! Hurrah! The trip was a suprise present for my boyfriend who is a massive film buff. This was not a selfish gift in any way! 😉

Is it Worth Attending the Cannes Film Festival?

I debated over this for a long time. There are many websites and blogs out there that would recommend that it’s not worth going if your are not part of the film industry. I would tend to disagree with this. From celeb spotting to free film screenings on the beach, if you are a film fan there is more than enough to keep you entertained.

If you are a big film fanatic it’s certainly worth at least applying for accreditation. My boyfriend and I both applied for the Cinephile passes and were successful. This involved creating an online account and submitting a short letter of motivation. Around 4,000 Cinephile passes are issued each year but 3,000 of these are allocated to film students and film fans living in France. I continually referred to a film and travel blog called Almost Ginger which was a golden source of information. Rebecca has useful posts on how to apply for accreditation and how to see films with or without a pass. The system is somewhat complicated, even for myself who speaks French! These posts are 100% the most useful content I could find on the internet relating to the Festival. This is a must read before you go.

Accommodation in Cannes is pricey, even more so during the festival. I would avoid hotels all together and search for an apartment via Booking.com or AirB&B. I booked a little place called ‘Un Coin de Paradis’ which was just a 15-20 minute walk to the centre. The appartment was perfect and the host Claire couldn’t have been any nicer. I would recommend booking as far in advance as possible. I started looking at accommodation options more than year before the Festival and it wasn’t without its stresses.

I think for me this was the most stressful thing about visiting the Festival. I hate sticking out like a sore thumb. During the day it is perfectly acceptable to dress casually and trainers are worn. Thank goodness, as I practically live in mine. In the evening, go for it! Get glammed up to the nines, you are in Cannes after all. There is a strict dress code at the main screenings in the Palais des Festivals. I overheard security refuse entry to someone, advising that he would need to go buy a bow tie and change his trendy Nike trainers to be permitted entry. He did attempt to plead with the bouncer, continually repeating that he was ‘with the Director.’ The eye roll from the security staff was right on cue. It was worth a try I suppose!

Even though I was dressed in my nicest attire, I was still willing to scour the back streets of Cannes looking for the least expensive pub. You can take the girl out of Scotland… We spent our Saturday night in Le Vogue, a gay bar with a good vibe, friendly bar staff and of course, the cheapest wine we could find!

How to Get There

The easiest way to get to Cannes is via Nice. There is a bus which goes from Nice airport directly to Cannes and takes around 40 minutes. The cost of a return journey was roughly €30. Buses leave regularly from Terminal 1 and 2 and tickets must be purchased from the kiosk before boarding the bus. If you are travelling to Cannes by train, take note that Gare de Cannes-Bocca is not the main station. The main station name is simply Gare de Cannes.

For all you Film Fans

Read the film reviews for a few of the screenings that we saw during the Festival over at uplateatnightagain.com