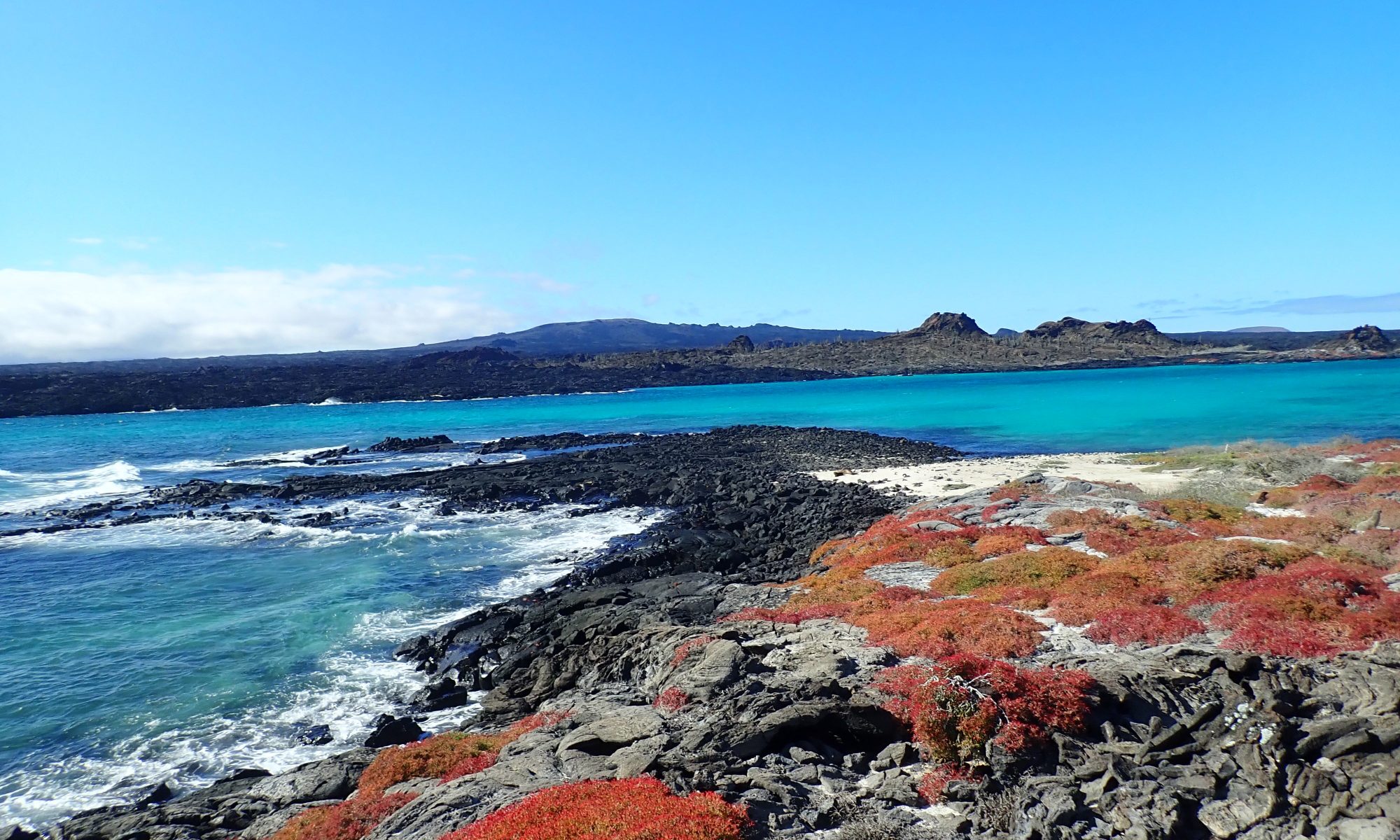 David Attenborough shares a beautifully honest account on how we need to change our ways.

Hands up if you LOVE David Attenborough! The man is a national treasure and his latest feature documentary, A Life On Our Planet is his witness statement.

We’re used to David Attenborough’s hypnotising documentaries with stunning panoramic shots, combined with classical music and his soothing narration. Let’s face it, they might as well be classed as lullabies.

Life On Our Planet takes a completely different approach, focusing on the the devastating impact humanity has had on the environment over the years. Instead of falling into a deep slumber you are more likely to spend the night tossing and turning, fretting over the weight of humanity’s impact on Mother Nature. Well done David, mission accomplished.

Born in 1926, David has 94 years of experience of this wonderful world, dedicating his life to educating the masses of the beauty, but also the fragility of planet earth. The documentary looks back on the Attenborough’s lifetime and shares his vision of the future.

Here are 5 things to take away from this breathtakingly honest documentary film, David Attenborough’s A Life On Our Planet.

1. The world is vastly overpopulated

‘No shit Sherlock’, I hear you cry. But are you aware of just how much the population has accelerated in recent years? In 1937 the world population stood at 2.3 billion and there was 66% of remaining wilderness. Today, in 2020, the population count has more than tripled and now, only a shocking 35% of wilderness remains.

2. We need to reduce our meat consumption

The world cannot sustain an ever growing population of meat eaters. The documentary claims that by cutting out meat we could increase our land yield, Now, let’s be realistic (because I love a good steak as much as the next person). You don’t necessarily have to turn vegetarian overnight but even entertaining a few meat free days a week could have a positive impact.

3. Chernobyl is a metaphor of what we could become

At the beginning of the documentary, scenes of the empty city of Chernobyl serve as a haunting image of what our planet could become without action. The Chernobyl disaster was a single event, caused by a combination of a faulty reactor and human error but the decline of the planet is ongoing and occurring right before our eyes.

Don’t worry, it’s not all doom and gloom. On the flip side, towards the end of the documentary we do see that the once deserted city is now brimming with plants and wildlife, an interesting demonstration of how nature can thrive without the interference of humanity.

4. Biodiversity can recover, if we let it

Restoring or ‘rewilding’ biodiversity on the planet is possible. The western pacific island, Paula which is heavily dependent on food tourism began to see a huge decline in their fishing stock. The government implemented policies, banning fishing in certain areas. As a result, these protected areas became so healthy that the fish population has started over spilling into the designated fishing zones.

Despite what seems like a bleak outlook, Attenborough is optimistic that it’s not too late. If everyone can contribute towards building a sustainable society, our planet will flourish again.

The documentary has not escaped criticism mainly because it’s 2020 and everyone has an opinion on everything but you cannot deny it’s a powerful piece. Does it have an agenda? Absolutely! Is it overdramatised? Perhaps.

That said, the message is delivered with such passion and sincerity and if David Attenborough doesn’t stop and make you think, perhaps nothing or no one will. For me, it’s a must watch and I’ve already started reducing my meat consumption.

A Life On Our Planet is available to stream on Netflix.

Have you already watched David Attenborough’s A Life On Our Planet? Let me know your thoughts in the comments below.

Looking for more content? Check out the Serial Jet Setter homepage for all the latest posts.