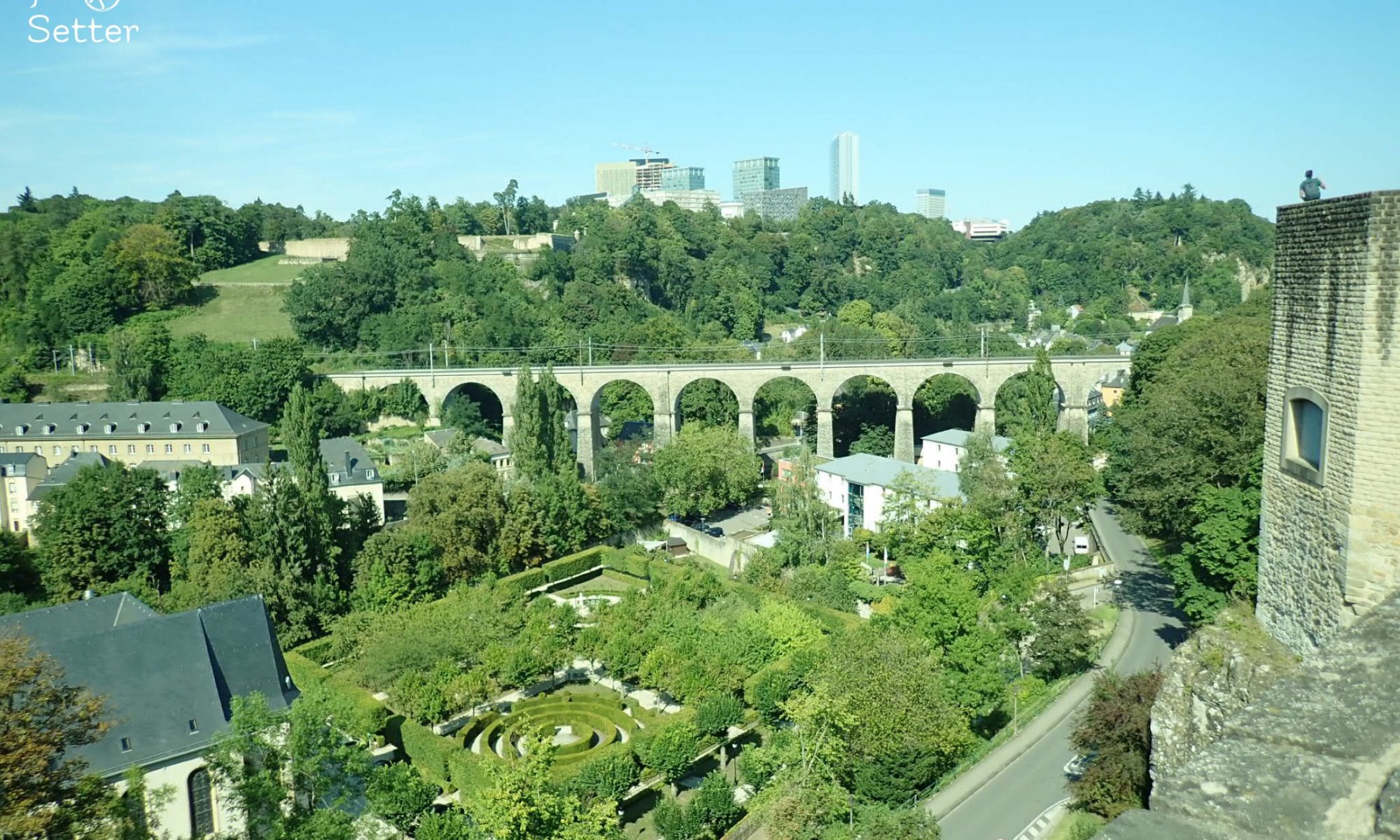 Here’s ten cool things which might encourage you to put Luxembourg at the top of your must visit list!

Landlocked by France, Germany and Belgium, Luxembourg is on of the smallest countries in Europe, and in the world for that matter. It’s a perfect location for visiting neighbouring countries and is a fairly unique destination. If it’s not already on your ‘to visit’ list, here are some reasons why it should be!

Since March 2020, you are able to hop on buses, trams or trains at zero cost. This makes Luxembourg the first country in the world to make all public transport free.

2. It is the only remaining grand duchy

A grand duchy is when the official ruler of a country is a monarch with the title of grand duke or grand duchess. Luxembourg was formerly a part of the Southern Netherlands and became a grand duchy in 1815, at the end of the Napoleonic wars. Henri and Maria Teresa are currently Duke and Duchess of Luxembourg.

3. The people speak a gazillion languages

So that’s perhaps a slight exaggeration but the population’s language skills are pretty impressive. The three official languages of Luxembourg are French, German and the national language Luxembourgish. Most people also speak English. With my hard to hide Scottish accent it was nice to be able to speak French with zero judgement. Almost half of the Luxembourg workforce commute from other countries, mainly Belgium and Germany.

4. It also has a gazillion castles

Even though it is home to over 100 castles., Luxembourg is one of the smallest countries in the world. From fairytale turrets to medieval ruins, Luxembourg has plenty of history to explore. You can find a list of the top 10 castles to visit in Luxembourg via Culture Trip.

5. The country has a doppelgänger flag

If Sheldon’s ‘Fun with Flags’ show did exist, the Luxembourg flag would definitely have featured. The flag is almost identical to the Netherlands and it would be fair to assume that this is a result of the countries history with one another. However, this is purely a coincidence and there is no historical connection. Mind blown!! The flag actually is derived from Luxembourg’s coat of arms which dates back to the Middle Ages.

Ok, so technically speaking, it’s Luxembourg City but it’s a good pub quiz question. The old city of Luxembourg is a UNESCO World heritage site. Luxembourg was named after Lucilinburhuc castle which literally translates to ‘little fortress.’ Luxembourg City has grown around the structure.

8. Luxembourg City is an award winner

The city has been crowned the European Capital of Culture twice. Once in 1995 and then again in 2007. The title is held for a year and is an opportunity to boost the international profile and celebrate cultural diversity. With it’s stunning architecture and multilingualism in every field of the arts, Luxembourg offers a unique experience for all you culture junkies.

9. Luxembourg City is the safest city in the world

According to global consultancy, Mercer, Luxembourg is the safest country in the world. Published in their 2019 survey, Luxembourg came out top over Helsinki and Basel in Mercer’s personal safety rankings. With only two prisons in the entire country for a population of over 500,000 it’s clear that the Luxembourgers are pretty well behaved in comparison to their European neighbours.

Luxembourg was home to one of the six founding fathers of the European Union, Joseph Bech. After the Second World War, the country played a huge role in helping resolve disputes and promote peace across Europe. The country’s motto ‘Mir wëlle bleiwe wat mir sinn‘, meaning ‘we want to remain what we are’ supports the ideology of the nation.

Have you visited Luxembourg and/or know any cool facts? Let me know in the comments!